Tiffany has squiggled her way through many different aspects of broadcasting, media and production.

Tiffany Hardy is a Presenter, Producer, Voiceover Artist, MC and On-Camera Coach at her company V!TSOL Media in London.

Tiffany Hardy has squiggled her way through many different aspects of broadcasting, media and production!

After completing the broadcast journalism degree at NZBS, Tiffany worked as one of the original Presenter/Producers on TVNZ’s digital, factual channel, TVNZ7, she was a reporter/producer for Radio New Zealand and reporter/presenter for Southland TV.

She has also worked in radio as an announcer for More FM and The Rock and moved into film and TV production working in Auckland and London as a Production Manager, Producer and Director on TVCs, and video content for some of the world’s biggest brands, including Coke, DHL and Vodafone.

Tiffany has also channelled her experience in front and behind the camera into On-Camera Coaching, helping others be more confident on screen, whether it’s online or on set. 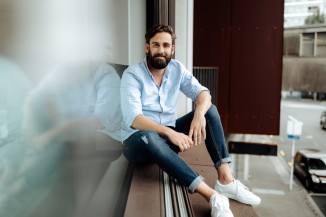 Chris started his career as a promotions coordinator at Classic Hits before moving across to TV and starting his PR agency. 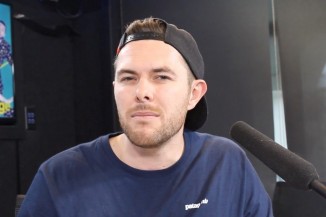