So what better job than Head of PR for Giltrap Group, representing Aston Martin, Porsche, Lamborghini, Bentley and McLaren.

Shaun was a student at NZBS in the early 90s from St Thomas's.  He studied radio. He did his internship in Christchurch before moving to an on-air role at Foveaux Radio in Invercargill then into regional TV as a sports reporter.  The rest, as they say, is history.

He joined TV3 in 2000 as a sports reporter and stayed for 17 years picking up numerous journalism awards along the way.  He has hosted the 2007 Rugby World Cup, 2003 New Zealand Golf Open, Rally NZ, V8 Supercars, Melbourne Cup and today still hosts CRC Motorsport.

Then, in 2017 Shaun moved into the comms role with Giltrap Group.  As he explained to NZBS Head, Tony Simons, it was a steep learning curve, but his solid background provided the best possible foundation. 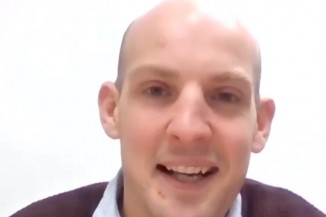 Peter is passionate about the environment and advocates for the mining industry. 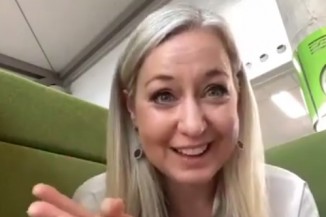 NZBS Head, Tony Simons, spoke to Erica (on Zoom) about the host of opportunities for NZBS grads as content producers with the big corporates