Peter has over a 100 documentaries under his belt including 'Last Ocean' that sparked an international movement.

Filmmaker Peter Young of Fisheye Films has been in the film and television industry for 30 years. He has credits for more than a hundred documentaries for networks such as BBC, Discovery, and TVNZ. In 2012, he was named New Zealand Independent Screen Producer of the Year and, in 2020, he received the NZTV Awards’ Best Camerawork award for documentaries. His film ‘Last Ocean’ sparked an international movement and was instrumental in creating the world’s largest marine reserve. 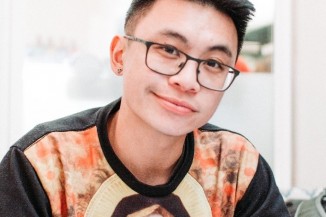 Christchurch based Nathan Joe went from broadcasting to master storyteller.