Mike McRoberts is the award-winning co-host of Newshub's 6pm news and is well known for heading to some of the world's most dangerous places, including Afghanistan, Iraq and East Timor. He has covered some of the world's worst natural disasters and stories such as gangs' drug use, addiction and internet pornography. 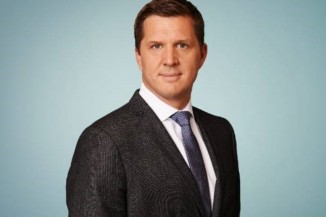 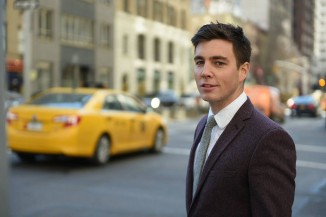