Jessica Hansell is a writer, musician and artist. Since leaving NZBS in 2005 she has worked in comics and zines and wrote two seasons of cartoon Aroha Bridge (Carthew Neal produced the show), a series about musical Maori twins in the suburbs which sold to Maori Televison, SBS and Imaginative. Under the name Coco Solid she has toured internationally, charted on student radio and collaborated with artists and labels from all over the world. Hansell has an MA in creative writing at the International Institute of Modern Letters. 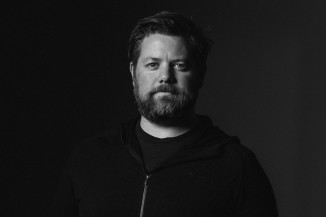 Kirk has travelled the world as a Camera Operator and Director of Photography. His work can be seen on both the big and small screens. 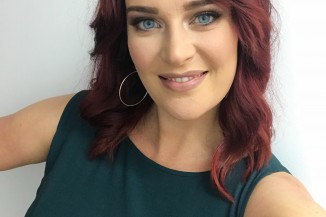 From Hokonui Gold to Executive Producer and podcast host.