Charlotte is a highly skilled journalist who's work is regularly featured in both local and international media.

Charlotte has worked as a freelance reporter for The Guardian, The New York Times and a stint in the Times' Hong Kong bureau. You can also find her work on The Spinoff and RNZ

She spent about a decade at Radio New Zealand in a variety of roles, including as a presenter, producer, editor, and reporter.

Charlotte started at RNZ Christchurch as a New Zealand Broadcasting School intern in 2006 and stayed on when her internship finished.

A few years ago, she returned to university to undertake a Master’s at Massey, where she researched the online gendered harassment of women in broadcast journalism.

Charlotte's reporting has also been published by Al Jazeera, New Zealand Geographic, the BBC, and Vice. In 2019, she travelled on a journalism fellowship to the United States, Bangladesh, and Turkey. 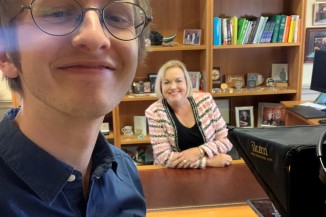 Luke has a passion for colour who works both locally and globally. 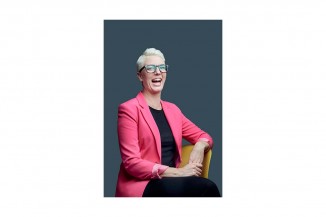 Tiffany has squiggled her way through many different aspects of broadcasting, media and production.