Named by Variety as one of the world’s 10 Producers to watch, Carthew Neal has produced Waititi's Hunt for the Wilderpeople and Jojo Rabbit he has produced documentaries Tickled and I Spy (with My 5 Eyes). Carthew is the executive producer on the TV series Dark Tourist and produced two seasons and the US pilot of Madeleine Sami’s award-winning comedy Super City directed by Taika Waititi & Oscar Kightley. He conceived and produced two seasons of Wa$ted which sold to 20 countries and formatted into eight more. He is also an associate producer of Disney's Pete's Dragon. Carthew's career includes fourteen years of production experience in the film, TV, live and digital creative industries. 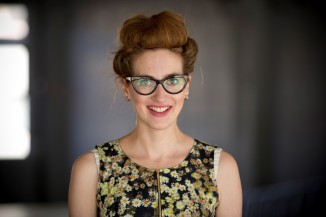 Charlotte is a highly skilled journalist who's work is regularly featured in both local and international media. 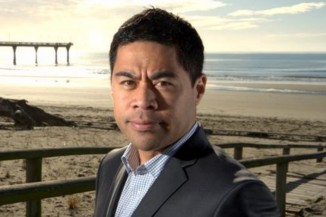 Reporter and TV presenter, Daniel Faitaua, has had a varied and interesting career.