The theme of our multi-media campaign for this new business venture is to focus on Waka on Avon's three key principles: Education, Conservation and Entertainment

Our multi-media content package for our client is made up of the following: 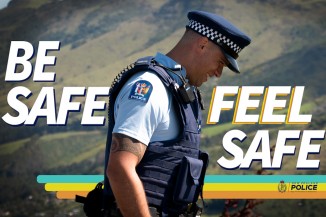 ‘Be Safe, Feel Safe’ is intended to educate and inform 18-24’s around alcohol, drug and road safety ahead of this summer season. 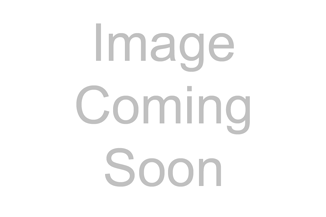 The purpose for this campaign was to educate the public and to create a better understanding of the conservation work Willowbank do.