The purpose for this campaign was to educate the public and to create a better understanding of the conservation work Willowbank do.

It houses 95 species and is a family-run business that opened it's doors in October 1974. Willowbank is committed to preserving New Zealand's native species and rare animal breeds. It has three main principles it remains true to:

As New Zealand's boarders are now closed foot traffic has reduced significantly. Willowbank strives to remain close to it's three principles and needs to have visitors in order to continue to help the conservation of our native species. When meeting with Mark Willis (our client) he discussed the importance of educating former customers of Willowbank about the conservation of animals through telling some "Untold Stories" of Willowbank. The idea has now been launched into a full content campaign that has elements of all digital media. This campaign has been created to educate consumers and entice them to come visit Willowbank Wildlife Reserve again.

The goal was to make each narration personal to the specific animal as well as giving insight into the reason these animals are at Willowbank. The audio narrations are designed to be short and engaging for not only adults but also children as we are aware of those with shorter attention spans.

These are our six mini documentaries entitled "untold stories" for Willowbank which helps to educate people visiting the wildlife reserve.

The cameras were placed inside five enclosures, giving visitors a 360-degree view inside of the enclosure. This will give viewers the opportunity to see the world from the animal's perspective.

These trailers are to be played on Instagram and Facebook at specific times and dates to entice people to come to the park to watch the full documentary series.

(The aspect ratio on these photos have been altered so it can fit on NZBS.) 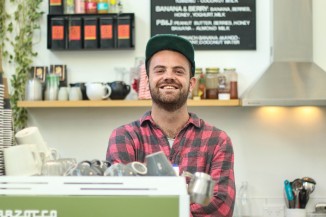 The following content has been made for our client Rotary Oceania 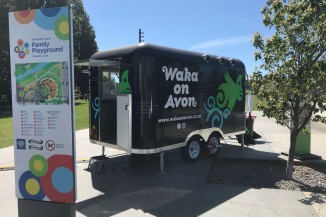 The theme of our multi-media campaign for this new business venture is to focus on Waka on Avon's three key principles: Education, Conservation and Entertainment