Gleed’s eight-minute documentary is a close-up look at Nico Porteous, the freestyle skier who at 16 years old became New Zealand's youngest Olympic Games medalist when he won bronze at the 2018 Winter Games.

"It's really exciting to be able to do this for the first time," Fernie said.

"The quality of documentary footage we have seen from the New Zealand Broadcasting School lately is really quite amazing. I was taken aback with the quality of the six documentaries we judged. The stories and the craft skills were next level."

Fernie said Gleed's documentary was chosen as the winner becasue it showed "amazing access" to the talent of the story.

"The shooting, the editing, the graphics, the design, and the way that it all joined together really made it sing."

Gleed was delighted with the award.

"I put a lot of hard work into it, so it’s nice to be recognised."

Along with a $1000 prize, his winning documentary will soon feature on TVNZ's digital channels. 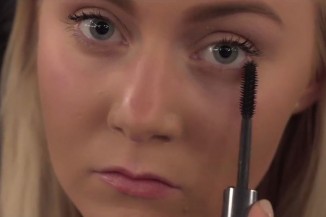 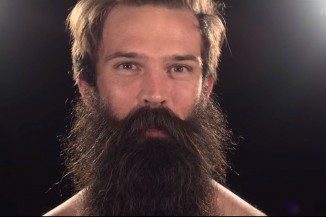 Nude models open up about their work and experiences. Do their day job work mates know about it?