It's Abbey and Brooke's shout, after they won the $4000 journalism award.

Brooke Jenner and Abbey Wakefield have been jointly-awarded the One News Ross Stevens Scholarship, an award set up in the late journalist's name.

About Ross Stevens, O'Sullivan said: "He could spot a story and tell it really well. He was also smart enough to realise you need to let talent do the talking. He was a really great guy, a good mentor and quite a generous character."

Jenner and Wakefield who are now second-year journalism students were both honoured to be named the most promising students of their first-year cohort, and to share the $4000 prize between them.

"It’s such a team effort when you’re working on a story, so it's really nice to have a collaborative newsroom. The competition is always going to be there, that's just the nature of the beast, but it’s such a team effort and this award could have gone to anyone in our class," Jenner said.

"Coming into Broadcasting School, it can be quite competitive. Last year we all tried our best and I think that motivates us to try even harder. Now that we are in second-year it’s developed into much more of a supportive environment and it's really nice to work with all of our classmates." 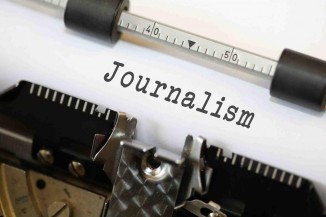 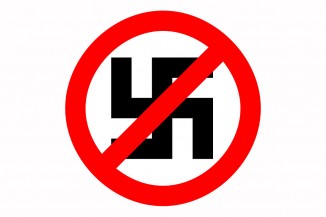 A look at what's going on in the news media and journalism over the week that's been.